, see Altria Pendragon; for the 5★ 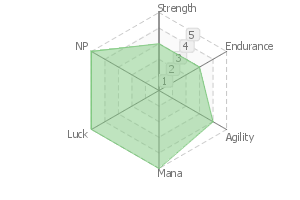