Apocrypha/Inheritance of Glory is a Collection, Milestone, and Raid event. Participate in event raids and contribute towards killing enemy Servants to reach the end of the Main Quest and obtain the event Servant, Sieg.
Upcoming
/
Current
/
Past

Complete the main event quest to get a permanent

Sieg will receive double EXP during this event.

Main quests are locked behind raid waves; once all raid bosses are defeated, the current chapter in the quest can be completed. So far, the FGO JP playerbase has routed all bosses before the next wave was scheduled to begin.-->

Different Raid bosses were available in Stages, which were further split into Parts. Each stage contained the Raid Bosses listed below, which could be defeated a specific number of times (the Defeat column); once all players worldwide defeated that boss that many times, they could no longer be challenged in that time period, and new bosses would become available immediately (denoted by the ⇒ symbol) or when the next part in that stage began. Each battle dropped a significant number of Dracul coins (4k-8k) and QP (600k-2M). Raid bosses could also drop Pieces and/or Monuments for their class, in addition to the material drops listed below.

Event Craft Essences are also in this pool.

Scrap of the Iliad

were added with this rerun.

Mordred recieved a Spiritron Dress during this event, it can be purchased at the event shop. 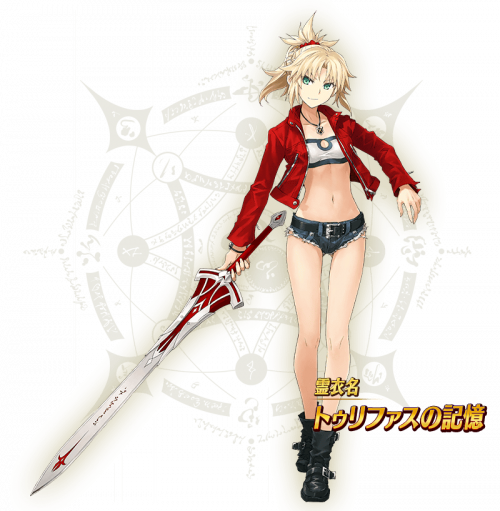