Fate Grand Order: Cosmos in the Lostbelt is the second Arc of F/GO. It features the original team of Masters gathered by Chaldea, the A-team.

The A-team were introduced by Da Vinci during the Prologue. 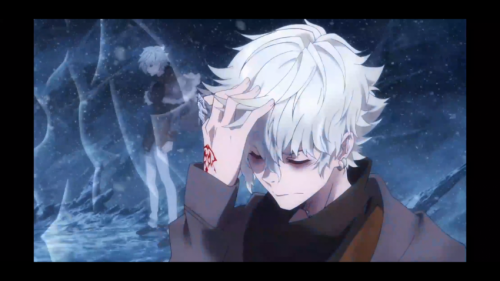 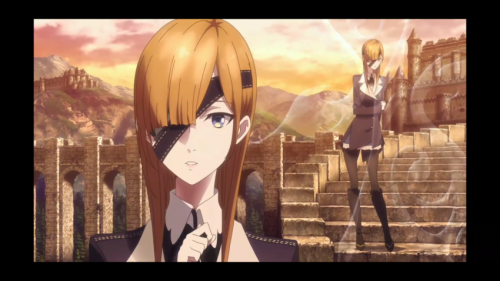 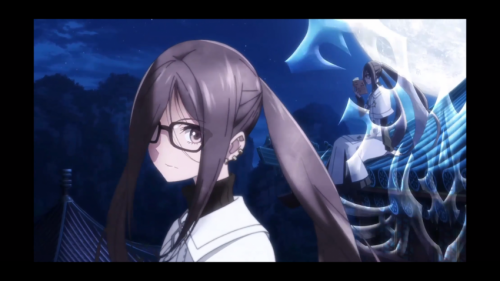 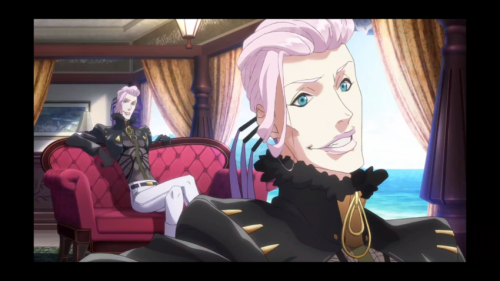 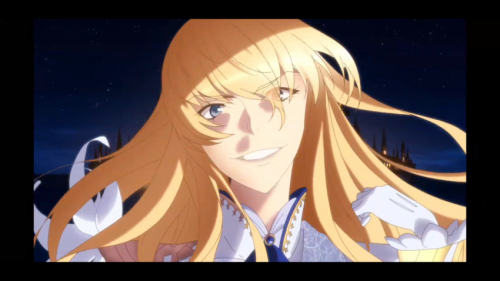 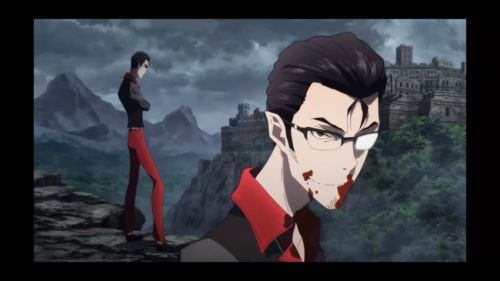 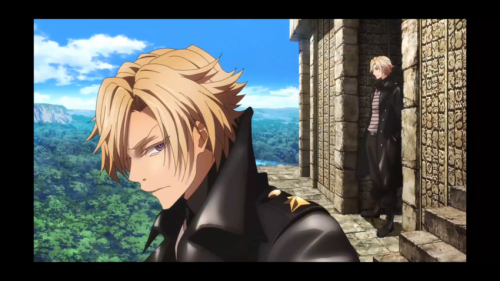 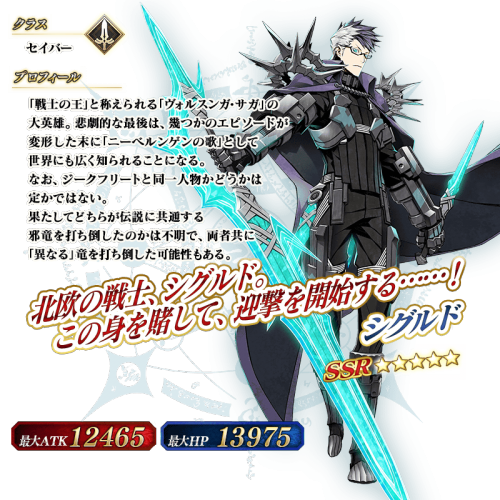 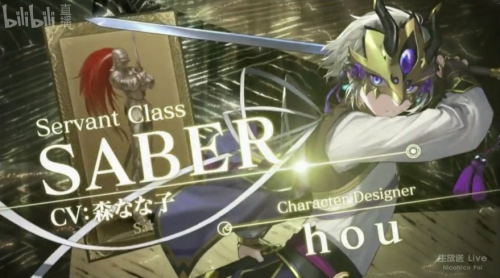 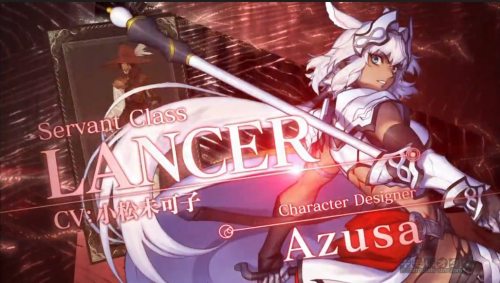 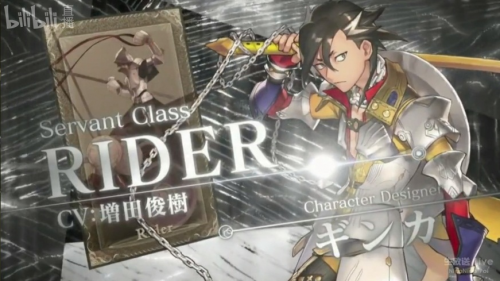 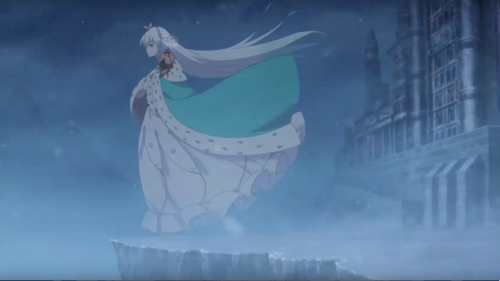 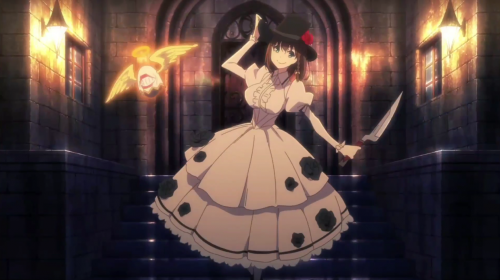 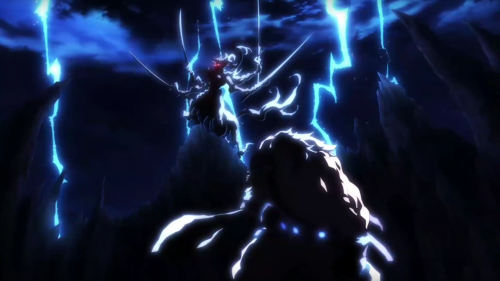 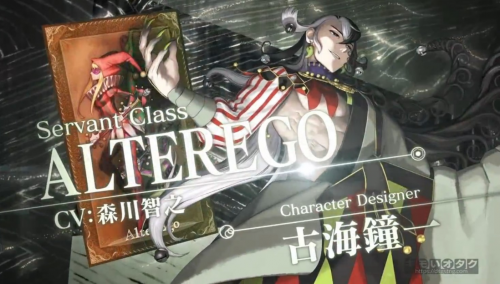 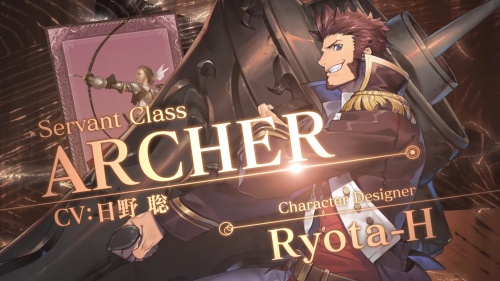 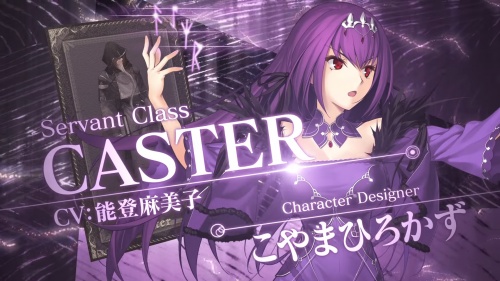 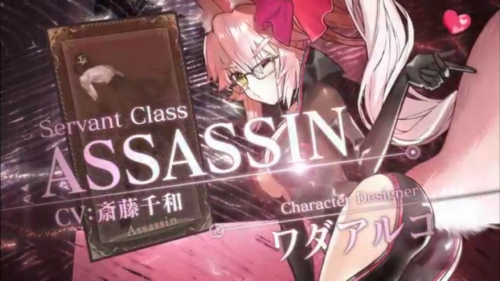 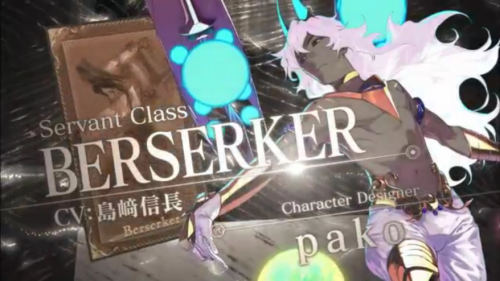 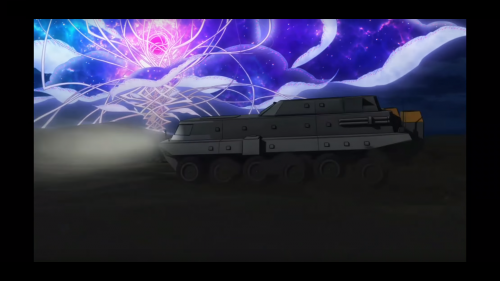