This article is for the 4★

, Elisabeth Báthory. For the 4★

, see Elisabeth Báthory (Halloween). For the 4★ 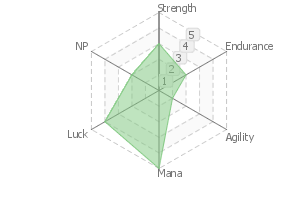 This servant received an animation update during the SE.RA.PH Event for the original sprites go here
Retrieved from "http://grandorder.wiki/index.php?title=Elisabeth_Báthory&oldid=99527"
Categories: