Anyone who played FGO during the above peroid.

Anyone who played "Fate/Grand Order" during the above-mentioned period. 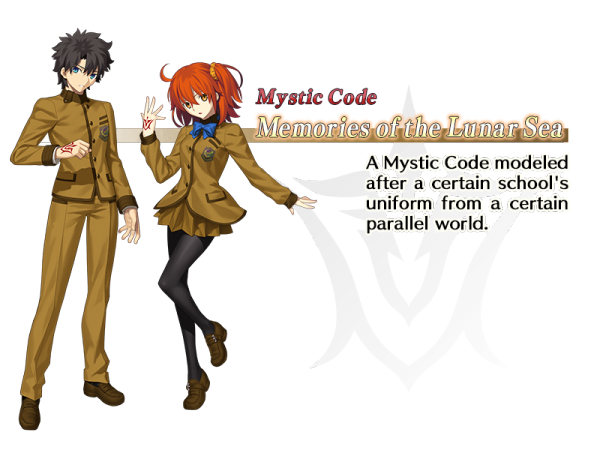 To celebrate the release of "Fate/EXTELLA" you will be able to choose one of the commemorative Craft Essences. 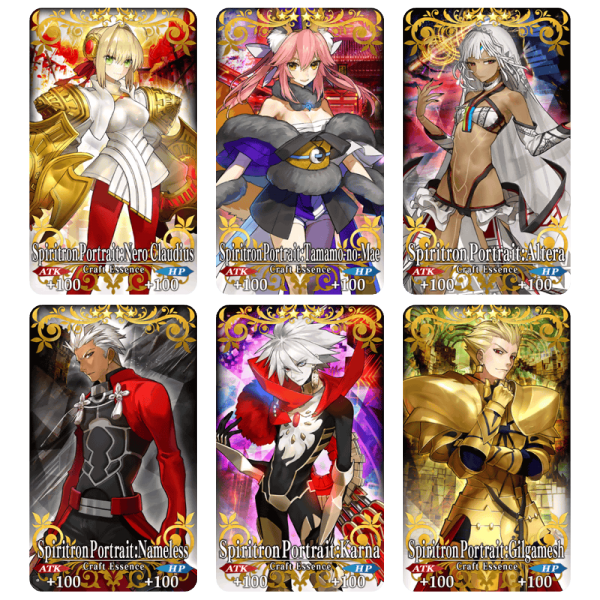 Commemoration Campaign Stream Reward:
Duration : November 3, 2016 4:00 ～ November 10, 2016 3:59 JST
In conjunction with clearing the Stream's Goal for Nero's Recital Campaign, a few items will be rewarded to all players during the event. The rewards will be sent to the present box when you login during the event. All Fate/EXTRA and Fate/EXTELLA servants will be included, as well as the respective related CEs.