10 Campaigns for the Anniversary

Cumulative login rewards can be missed.

All daily quests will be available simultaneously and will be 1/2 AP.

On the NA Server, "Extreme" difficulty versions of the Ember Gathering and Treasure Vault daily quests were added on July 4, 2022 2:00 PDT.

When Enhancing a Servant between the following date, the chance of Super and Great Successes will be multiplied by 5.
Bonus Period: NA: July 4, 2:00 - July 10, 20:59 PDT

As of July 4, 2022 2:00 PDT, the Command Code and Second Archive's storage capacity has increased by 50 and 200 respectively, the latter by adding forty additional +5 increases to the Mana Prism shop.

Mana Prisms.
Instead, players will earn Mana Prisms from 3 Daily Quests available on a 24-hour rotation. Completing all three rewards

In addition, new Extra Missions were added on the same date:

As of July 4, 2022 2:00 PDT, all player's Friend Slots have been increased by 5. In addition, limited time Master Missions became available on the same date.

As of July 4, 2:00 PDT, all Command Codes are able to be attached and detached freely, without a


Instead, Code Removers are now able to re-lock unlocked Command Cards, returning the Code Opener used to unlock it.
All Code Removers used before this change will be returned via the Present Box starting July 10, 21:00 PDT. 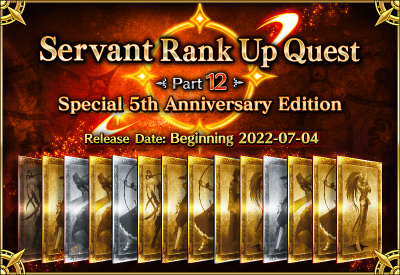 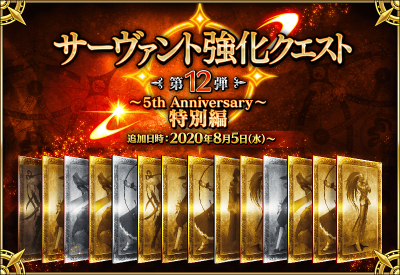 1
for each progression arrow in Main Quests up to Atlantis.

In addition, from the same date, all Main Quests up to Atlantis will have their AP Cost permanently halved.

Available during the event period only, the Guaranteed Summoning Campaign is a special 10x Summon that guarantees 1 Limited ★5 (SSR) Servant & 1 Limited or Non-Limited ★4 (SR) Servant. Rolling in this summoning campaign requires 15 paid Saint Quartz for a 11-roll. Banners are based on year the servants were released. There are five options, but you can only roll in one of them.

Quartz that has not been purchased through the in-game store cannot be used for this summoning.

Pure Prisms were added to the game.

Pure Prisms will be rewarded for clearing Main Quests, and can be exchanged in Da Vinci's for Ascension and Skill materials. 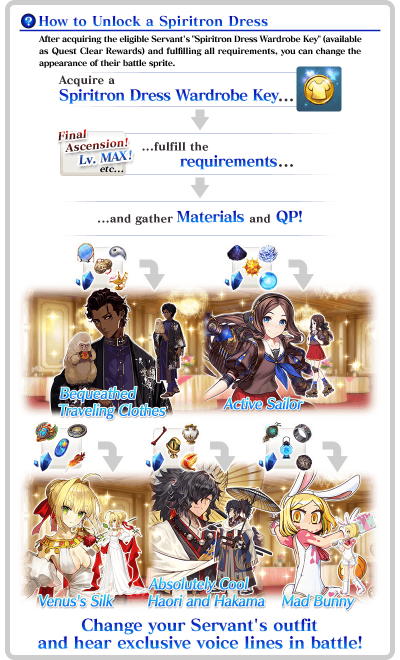 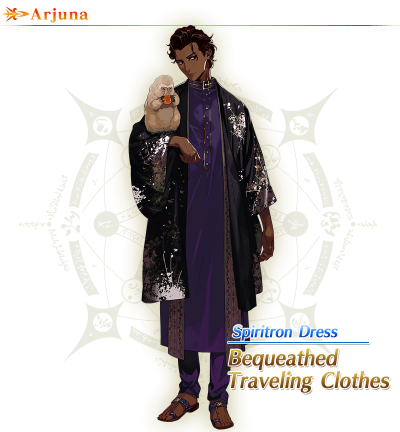 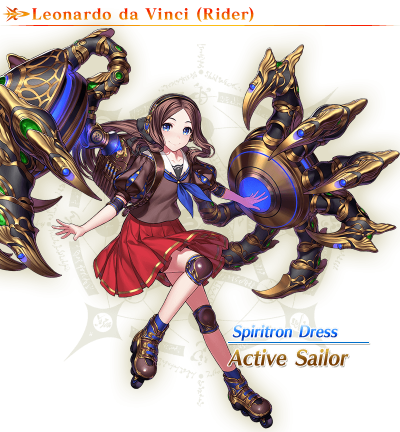 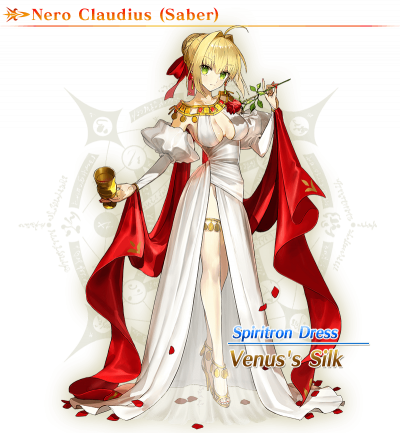 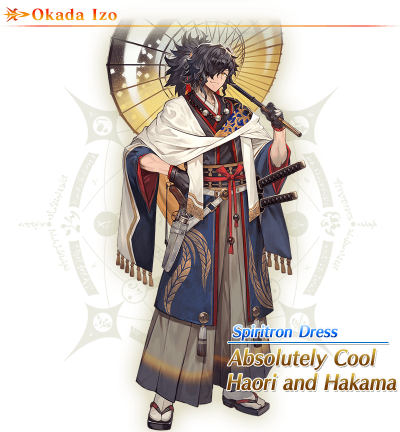 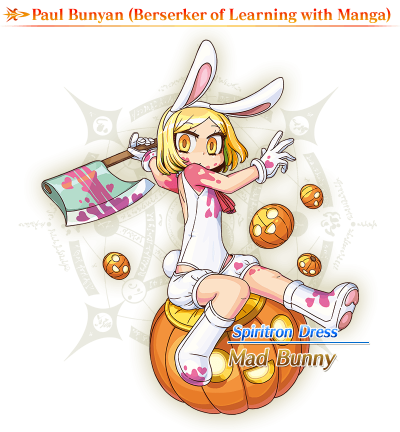