Type trait in filter box below to filter table by that trait. Search is case-sensitive, so type 'Beast' instead of 'beast.

Available for filtering as event servants in the Servant Enhancement screen from 6/6/18 22:00 JST.

Event Craft Essences are also in this pool. Note: Okita Souji (Alter) and Okada Izou will not be added to Story Summon after this summoning campaign is over. Also note that Okada Izou cannot be obtained from Friend Point Summon. 3★ 牙研ぐ暗剣 can be obtained from Friend Point Summon, but if your settings are set to sell all 3★ summons, it will be sold even if you draw it. 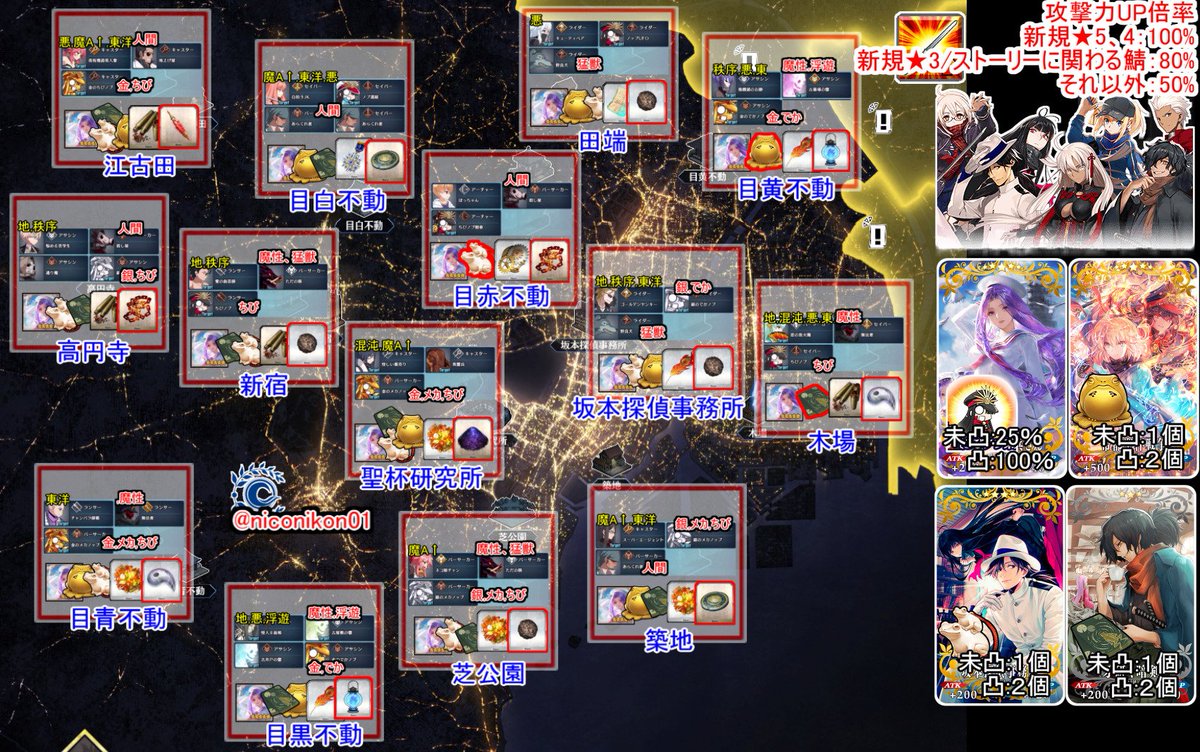 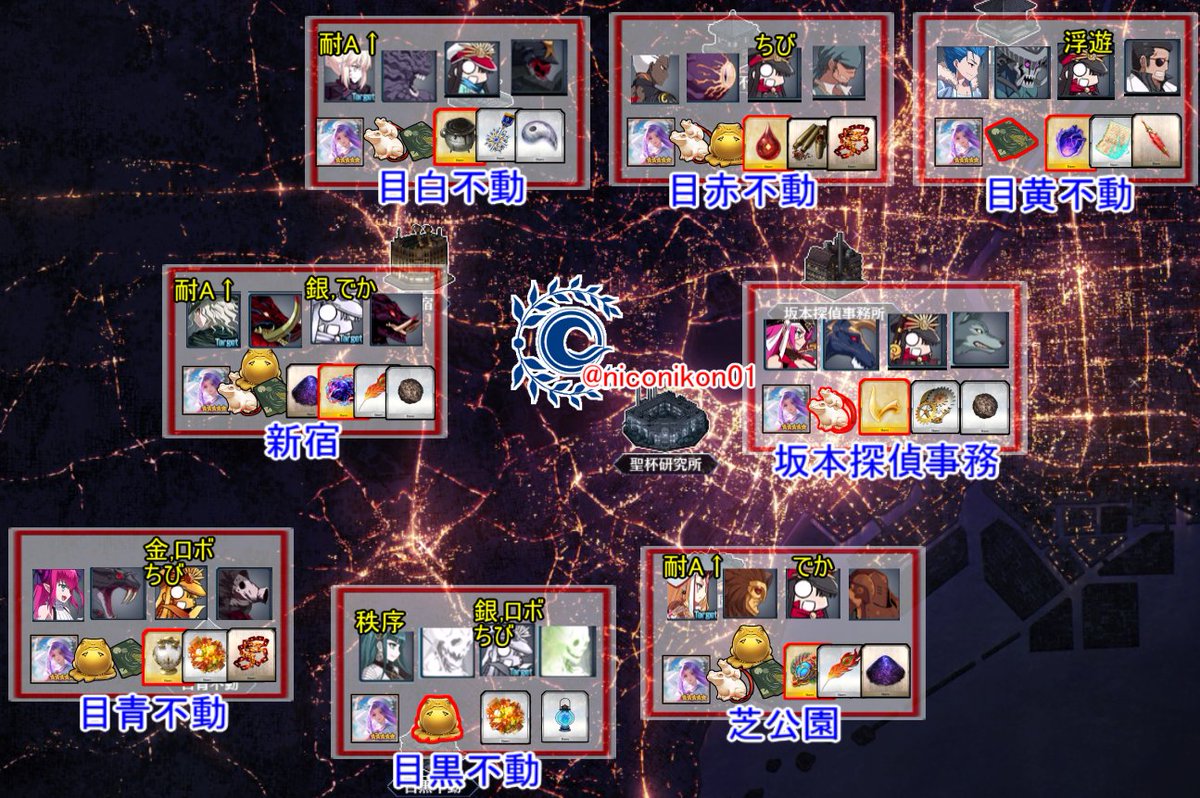