Caren C Hortensia (Amor Caren)
will deal 200% damage during this event and have a 50% bond bonus. 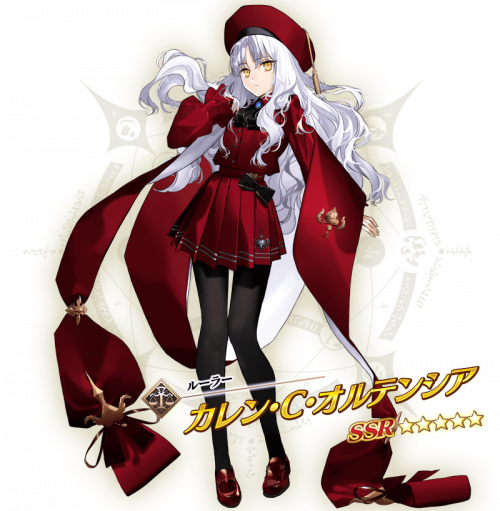 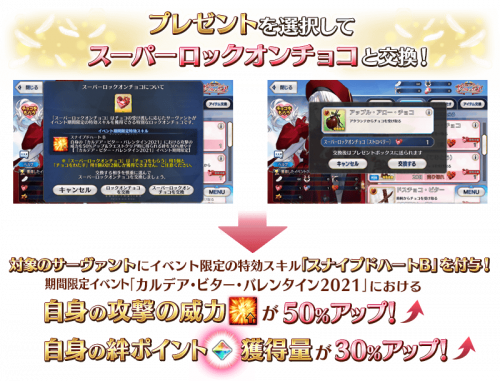 Tap the "Trade" button on the home screen or the "Exchange Event Items" button in the Da Vinci Workshop, then select the Nero Fest event banner to begin. </div> Expand/Hide All Shops

The summoning campaign will be released in two parts. Caren C Hortensia (Amor Caren) is a Limited Servant and will not be added to the story summon after the pickup period ends. Event Craft Essences are in both pools.

A Rank-Up Quest for